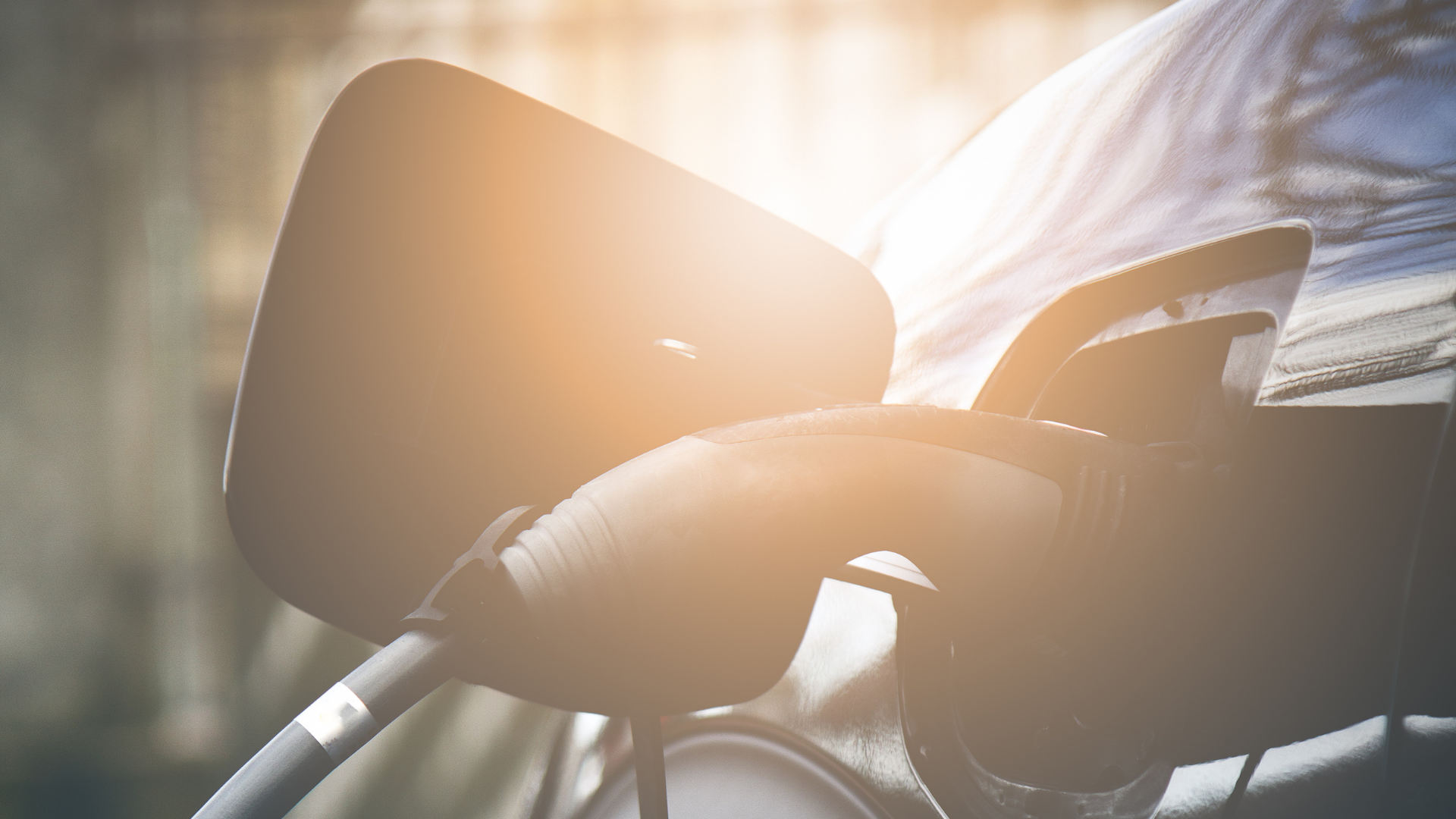 What if solar energy could be harnessed in real time to power electric vehicles (EVs) with zero-carbon electricity? The Great Plains Institute (GPI) is studying that question—and gathering data with exciting implications for our energy future—in a pilot program for EV charging at our headquarters in Minneapolis, Minnesota.

The pilot project studies how managed EV charging can pull varying levels of power from the solar panels on our rooftop based on how much solar the panels produce at a given time. The pilot examines how such a system could meet EV drivers’ needs in a workplace setting where charging occurs during typical business hours. Synchronizing EV charging with solar generation could have major implications for reducing carbon emissions in both the electricity and transportation sectors and benefit consumers and businesses alike.

Here are some takeaways from our pilot project (check out GPI’s in-depth series on the pilot):

What is managed charging?

Managed charging is the ability to adjust the power level used in an EV charger depending on certain criteria. Adjusting the level of power changes how quickly or slowly the plugged-in vehicle’s battery will charge. Managed charging operates on a sliding scale, allowing the level of power to adjust up or down between charging levels without having to switch chargers or turn the charger off.

While managing the power level drawn by a small resource like your phone may not make a difference on your electric bill, managing power for a larger resource like an EV can make a significant difference—making the ability to control the level of charge for EVs valuable to users, business owners, and grid operators.

This concept of ramping up and down charging is being introduced across the nation in various programs and incentives:

At GPI’s headquarters in the Greenway Building, we collaborated with ZEF Energy, the Minnesota Pollution Control Agency, and Wellington Management (the building owner) to install three smart chargers for EVs. The chargers are linked to the level of renewable energy being generated on site by our building’s rooftop solar panels.

(Read our previous blog post that walks through the project development in 2017, including our collaboration with ZEF Energy, the charging station provider, to set up the data tracking system for the chargers.)

A common question on electricity generation from solar is how seasonal shifts or daily weather changes will impact the generation. This is especially important when households and businesses consider using rooftop solar panels to serve their electricity needs, such as charging EVs.

GPI analyzed a year of data collected from the solar panels and the linked smart EV chargers at our building. The pilot project enabled us to gather minute-by-minute data to examine what happens to the EV charging when weather events, like snowfall, reduce solar panel generation. The analysis found that even though solar generation is lower in the winter, the panels still consistently generate enough energy to charge an EV.

Figure 1. Monthly solar production in depth from the solar panels at GPI’s headquarters

The smart charging stations monitor the energy production of the rooftop solar panels and change their charging behavior to match solar energy production in real time. Managed charging paired with solar generation is often referred to as solar synchronization. Each charger monitors how much energy the solar panels produce throughout the day and then ramps its power up or down to match it. For building owners, managed charging enables them to shift the time in which EVs charge so they charge directly from the solar panels (instead of the electric grid), which can help them avoid having to pay demand charges. (Read about charging stations and peak demand charges).

For example, as the sun rises and the solar panel gradually begins to produce more energy, the chargers gradually increase their power output to match the solar energy available (up to a Level 2, a charger that operates at 240 volts). Later in the day, as the sun begins to set, the chargers ramp down their power level to avoid exceeding the amount of solar energy available. Each charger provides a minimum level of service at approximately 1.75 kW, the equivalent of a Level 1 charger (120 volts) when no solar power is generated.

EV drivers typically arrive at the Greenway building with their EV battery partially charged and leave their EV charging until the battery is full. Though there is variation among EVs, one EV can generally go from half to full charge in about two hours when charging at 10kW.

With winter solar generation often clearing 10kW during peak hours of the day, energy from the solar panels can restore an EV to full charge within a couple of hours on most winter days. On winter days when solar generation is very low, the panels may still produce enough energy to contribute to charging an EV, while the chargers draw energy at a minimum power level from the grid.

Figure 2: Example of how a solar synchronized EV charger ramps up to match rooftop solar generation on a typical winter day at GPI headquarters

For the past two years, the GPI research team has analyzed data on the managed charging system to understand if solar-synchronized charging is viable in Minnesota. At GPI’s headquarters, many of the EVs that use the chargers are owned by employees who commute to and from their homes. There is more than enough solar energy available to fully charge these EVs over the course of the workday. Figure 2 shows a typical day at GPI headquarters.

By using EV charging synchronized with solar production, users can maximize their use of renewable energy for low-carbon transportation. The GPI managed charging program shows that it’s a promising tool for meeting the needs of EV drivers charging at their headquarters during the day using solar energy. More analysis can improve understanding of the implications of programs like this at a broader, grid-level scale and help answer questions such as:

We’ve begun to dive into some of these questions in partnership with the Solar Energy Innovation Network hosted by the National Renewable Energy Lab, which will be explored in an upcoming blog series by GPI.