The Medium- and Heavy-Duty Electric Vehicle Market: Plugging into the Future Part I 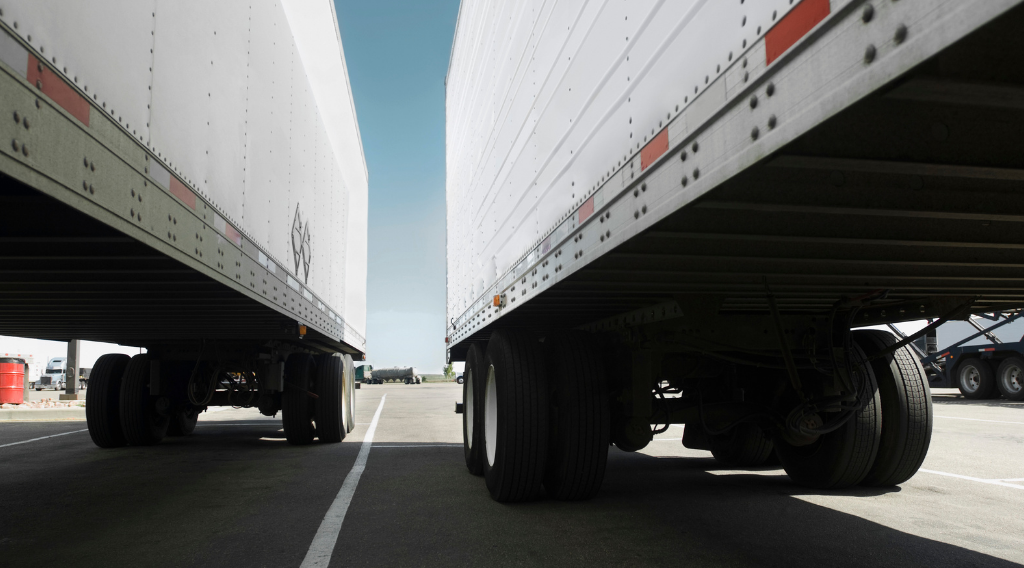 Electric vehicles (EVs) are the future! You have probably seen that headline before. The last decade has seen all-electric and plug-in hybrid EVs from many automakers become part of the mainstream market. One cannot help but wonder, where do medium- and heavy-duty EVs stand in the transition to electrification? That is the question this post aims to answer. Our second post will focus on the unique charging needs of medium- and heavy-duty EVs.

Improved battery technology has led to more affordable EVs that offer better performance. At the same time, increased awareness about the role of transportation emissions in climate change has created a more favorable policy landscape for electrification. The industry’s changing economics have allowed automakers to venture out of the light-duty market into commercial markets. As previewed in our earlier post, The Future of Heavy-Duty Electric Vehicles: Closer Than You Think, electrification is underway for transit buses, school buses, and delivery vans.

A variety of factors like higher load capacity, more demanding duty cycles, and higher vehicle miles traveled contribute to a disproportionately high share of emissions from this segment.

Black, Indigenous, and people of color and low-income communities often live close to roads, highways, ports, and other commercial traffic hubs. The proximity to medium- and heavy-duty corridors and the fact that these communities rely on public transportation make them particularly vulnerable to the health-harming emissions from medium- and heavy-duty vehicles. According to a study by Lara Clark, Dylan Millet, and Julian Marshall, Black, Indigenous, and people of color communities are exposed to 37 percent more transportation-related air pollution than white residents.

Medium- and heavy-duty vehicles are the next big frontier in transportation electrification. Electrification has been slower in this segment because of its higher energy needs. These vehicles are heavier than their light-duty counterparts, pull heavier loads, and often have much tougher duty cycles.

The energy usage required for medium- and heavy-duty EVs can range from 0.5 kWh to 5.2 kWh per mile compared to 0.2 to 0.4 kWh per mile for light-duty EVs. Additionally, these vehicles require bigger battery packs, which increases cost and charge times.

Several manufacturers, including BYD, Daimler, and Ford, are gearing up to produce and deploy medium- and heavy-duty EVs after making announcements last year. Furthermore, CALSTART’s Zero-Emission Technology Inventory suggests that the North American market will have 54 different manufacturers offering more than 100 models by 2022. Increased model availability in the market tends to be followed by higher EV sales.

As with light-duty EVs, early announcements and prototypes in the medium- and heavy-duty sector also came from new entrants like Arrival, Rivian, and Tesla. Soon after the announcements, these manufacturers received large orders from companies like Amazon and UPS to reduce their climate impact.

Established manufacturers and auto part suppliers like Daimler, Volvo, Peterbilt, and Cummins soon followed with their announcements and commitments:

In addition to electric school buses and electric delivery trucks, the transit bus segment has also been ripe for electrification. Transit operators across the US have adopted almost 3,000 electric transit buses thanks to state incentives like vouchers, grants, and exemptions. Most of the electric transit buses on US roads have been produced domestically by New Flyer and Proterra.

Projections for the medium- and heavy-duty EV market

California is leading the growth of the medium- and heavy-duty EV market. Last year, it announced its Advanced Clean Trucks regulation, which mandates manufacturers to sell a percentage of zero-emission trucks as part of their sales every year after 2024.

Other states are also showing interest in supporting widespread electrification of medium- and heavy-duty vehicles. The Northeast States for Coordinated Air Use Management brought together fifteen states and the District of Columbia to sign a Multi-State Medium- and Heavy-Duty Zero Emission Vehicle Memorandum of Understanding with a goal of 30 percent zero-emission vehicle sales by 2030 and 100 percent by 2050.

Furthermore, the US Senate introduced the Medium- and Heavy-Duty Electric Vehicle Infrastructure Act of 2021 in July with the aim of “establishing a fleet charging rebate program” and “installing charging equipment in rural areas.” If it passes, it could help solve a critical barrier for medium- and heavy-duty EV adoption.

Medium- and heavy-duty EVs are also taking center stage in the Bipartisan Infrastructure Bill that passed the US Senate in August. The proposal includes $579 billion in new spending:

The bill also creates programs and authorizes funding for states and local governments to adopt low- and zero-emission vehicles.

If signed into law, the bill will help solve one of the main barriers to higher medium- and heavy-duty EV adoption—EV charging infrastructure. The bill includes not only funding for new EV charging stations but also ensures that they are “non-proprietary charging connectors” and have “open access to payment methods that are available to all members of the public.” These provisions will go a long way in making future charging infrastructure investments more inclusive to all EV types, including medium- and heavy-duty vehicles.

States that provide a favorable environment will continue to see medium- and heavy-duty EV markets and manufacturing grow and benefit their economies. However, it is important to note that this EV segment has unique charging needs that will require dedicated infrastructure investments. Policymakers must understand and address the charging infrastructure challenges associated with medium- and heavy-duty EVs to help this segment grow.

Stay tuned to Plugging into the Future Part II to learn more about the unique charging needs of medium- and heavy-duty EVs and how they are being addressed.

Craving more information about medium- and heavy-duty EVs in the meantime? Watch the M series that was offered by the North American Council for Freight Efficiency in partnership with the Rocky Mountain Institute during the spring and summer of 2021.

The Medium- and Heavy-Duty Electric Vehicle Market: Plugging into the Future Part I