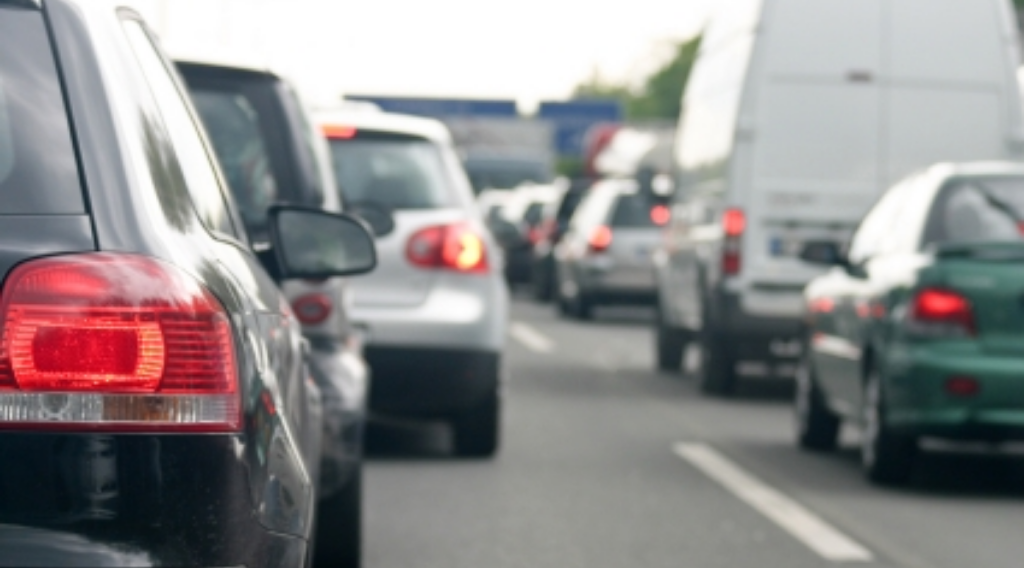 The following blog was originally published on Great Plains Institute’s website. Both policies explored in this blog could help increase electric vehicle adoption in Minnesota. For more information on how a clean fuels policy could benefit electric vehicles, refer to our formerly published blog on the subject.

The transportation sector is the highest emitting sector of greenhouse gases (GHG) in Minnesota. This post summarizes two of the major transportation policies currently being developed in Minnesota to address the state’s GHG emissions—Clean Cars Minnesota and the Future Fuels Act.

Transportation has been the highest emitting sector in Minnesota since 2016, growing to a quarter of statewide emissions in 2018 (the most recent year reported). Electric sector emissions declined during this period while transportation-related emissions stayed relatively constant.

Through 2018, transportation emissions have only declined by 7 percent. Meeting these reduction targets will not be possible without new, innovative policy interventions that can address emissions across the transportation sector.

Clean Cars Minnesota and the Future Fuels Act are two distinct but not mutually exclusive policies that aim to reduce GHG emissions in the transportation sector:

There are many other policy options, and multiple solutions are necessary to achieve sufficient GHG emission reductions in the transportation sector.

The Clean Air Act allows the US Environmental Protection Agency (EPA) to set standards for air pollution from cars but prevents states from creating their own standards. Since California had vehicle emissions standards prior to the Clean Air Act, the state was allowed to get a waiver from the EPA to adopt its own, more stringent standards.

Because California is granted special permissions under the Clean Air Act to set vehicle emissions standards stricter than the federal government’s, there are two active regulatory standards in place in the country.

What is Clean Cars Minnesota?

The Minnesota Pollution Control Agency (MPCA) is working through the rulemaking process to enact the California standards in Minnesota. Adoption will require vehicle manufacturers to deliver vehicles to the Minnesota market that produce lower emissions of GHG and other air pollutants than the comparative federal standards.

Since the Clean Air Act requires states that would like to adopt alternative standards do so verbatim to the existing California standards, Minnesota has no flexibility within the rules to adopt Minnesota-specific changes. The one area where Minnesota would have some limited flexibility is in how the state establishes initial ZEV credit banks for manufacturers.

As of 2020, 14 states and the District of Columbia have adopted LEV/ZEV standards.

Table 3. Summary of of states with LEV/ZEV standards adopted

The Minnesota Pollution Control Agency (MPCA) originally published a legal notice of its intent to begin a new rulemaking in October 2019. After publishing the intent, the MPCA hosted numerous public and technical meetings, information sessions, and sought comments as part of the rulemaking process. On May 7, 2021, Administrative Law Judge Palmer-Denig issued a rule stating that the MPCA can move forward with adopting the rule.

More information is available on the MPCA website, including recordings of past webinars, public, and technical meetings.

The Minnesota Pollution Control Agency (MPCA) oversees the rulemaking process for Clean Cars MN, and questions should be directed to MPCA staff at [email protected].

What is the Future Fuels Act?

The Future Fuels Act is a clean fuels policy being explored in Minnesota and was introduced as legislation on March 10. It followed recommendations to pursue a clean fuels policy, or low carbon fuel standard, by the Governor’s Council on Biofuels and Sustainable Transportation Advisory Council.

Modeled after similar policies in California and Oregon, it is a proposed market-based policy that would reduce the amount of higher-carbon transportation fuels by increasing the production and use of lower-carbon fuels. It would create opportunities for low-carbon fuels to participate in a fuel market by

A well-implemented clean fuels policy results in less use of higher-carbon fuels and more useof lower-carbon fuels, including ethanol, electricity, biomethane, and others.

A clean fuels policy is different than other approaches to supporting clean fuel and clean transportation innovation. A few things that it is not:

Where have clean fuels or similar policies already been adopted?

Where is Minnesota in the clean fuels policy process?

The Future Fuels Act, a bicameral and bipartisan bill, was introduced to the Minnesota legislature on March 10 (House version, Senate version) and received its first hearing on March 11. Chief bill authors are Minnesota House of Representatives Assistant Majority Leader Todd Lippert (DFL) and Senate Energy and Utilities Finance and Policy Committee Chairman David Senjem (R). It is supported by the Minnesota Future Fuels Coalition, which is facilitated by the Great Plains Institute, and incorporates a set of principles outlined by the coalition.

Before the legislation can become law, it will need to successfully pass through the House and Senate and be signed into law by Governor Walz. After being signed into law with appropriate legislative oversights in place, it would be directed to the Minnesota Department of Commerce to oversee the rulemaking process.

At all scales—local communities, states, regions, and nationally—we are seeking solutions to address transportation sector emissions, and there is a broad suite of policy options to consider. In Minnesota, Clean Cars Minnesota and the Future Fuels Act are two distinct policies aiming to meet GHG goals. At the end of the day, one thing is clear—we cannot reduce transportation emissions to where they need to be without policy solutions and opportunities.Follow along with breaking developments on transportation policy solutions by subscribing to the Great Plains Institute e-newsletter and reading more about our Transportation & Fuels work.

Renewable Charging Options in Minnesota for your Plug-in Electric Vehicle

The Lowdown on the Federal EV Tax Credit