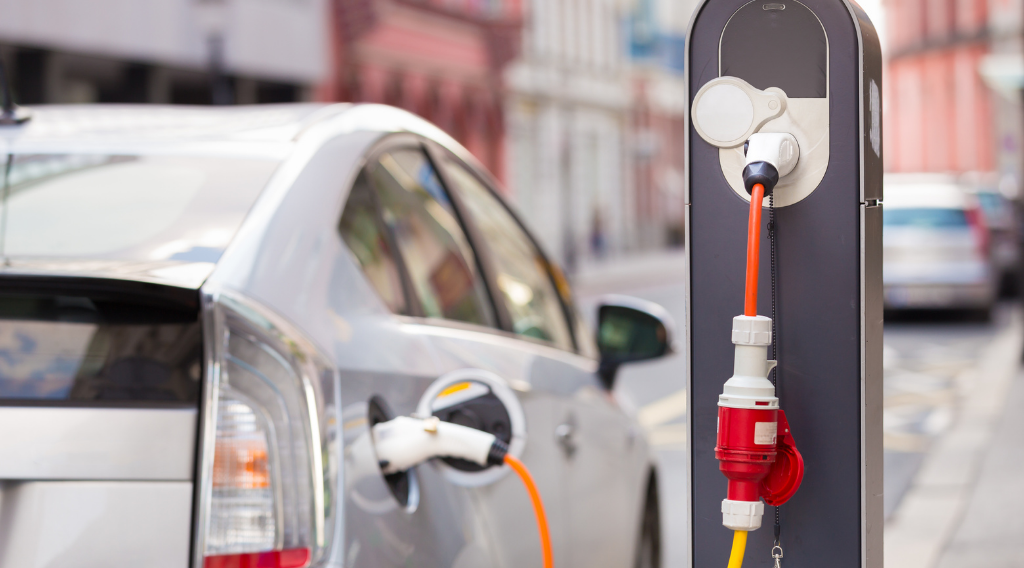 This position is supported by the following Drive Electric Minnesota Policy Committee members:

Electric vehicle (EV) users should pay their fair share for the use of Minnesota roads, but they should not pay MORE than owners of equivalent conventional vehicles or than their fair share. Upkeep for Minnesota’s roads relies significantly on the Highway Users Tax Distribution Fund, which is funded through a combination of fuel tax revenue (including gasoline tax and $75 EV tax), license fees (including registration taxes), and motor vehicle sales taxes. Auto parts sales taxes and other sources also provide funding.

Why is Drive Electric Minnesota concerned about unfair new taxes on EVs?