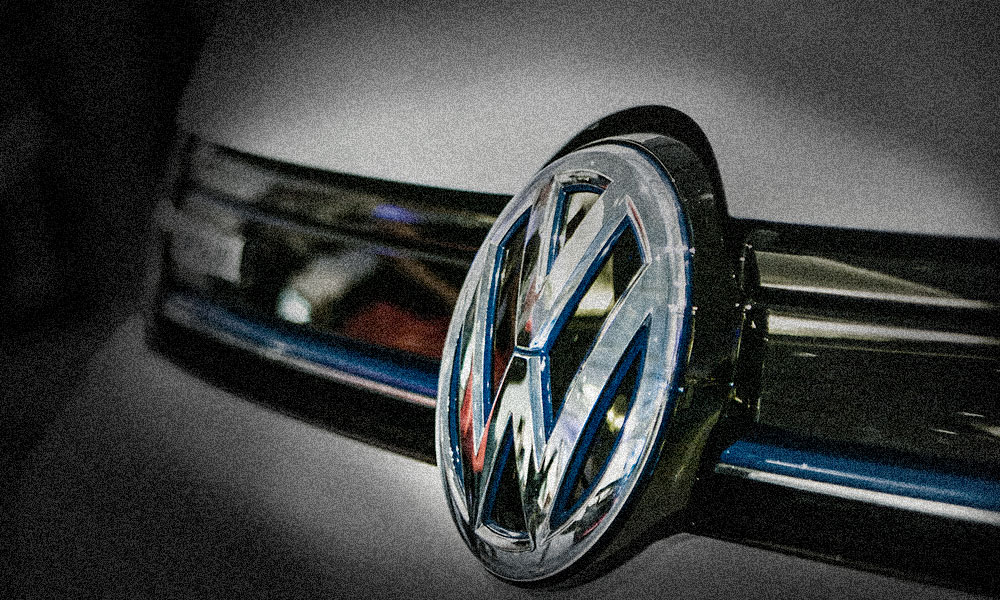 Volkswagen (VW) and the US Justice Department signed a historic agreement last week to settle the lawsuit over its emissions cheating scandal. VW will pay more than $15 billion to make things right. In a twist of fate – a lawsuit over diesel engines may end up being a catalytic event in moving towards a much lower emission transportation system.

The settlement has four components (referred to in the settlement as Appendices A-D). I’ll focus here on Appendices  C and D.  Appendices A and B are buyback and recall programs – intended to compensate VW owners.  However, C and D are aimed at societal impacts and have a simple premise – VW tampered with computer settings to pass emissions tests, which degraded air quality . They can make up for it by paying for technologies that can improve air quality, notably Zero Emissions Vehicle (ZEV) technologies, and in particular electric vehicles (EVs).

Appendix C has gotten the most attention. This is referred to as the Zero Emissions Vehicle (ZEV) Investment Program. VW commits to investing $2 billion nationally to promote ZEV infrastructure and “brand neutral” education and outreach. Although hydrogen and fuel cell technologies are also considered ZEV, this program will most likely focus on electric vehicles. $200 million is earmarked for California, as a party to the lawsuit, and $1.2 billion would be available for the rest of the country. The National ZEV Investment Program will be run by VW.

Drive Electric MN has written a letter to the U.S. EPA urging that the program be truly national (rather than focusing on only a few states on the East and West Coast), and that VW partner with groups on the ground that have been actively promoting EVs for years. We are also reaching out directly to VW to offer our partnership. They will have more success by partnering with other groups and moving forward in a collaborative way.

Although the Appendix C program will be planned and executed by VW , the Appendix D programs are up to the states. Appendix D is referred to as the Environmental Mitigation Trust Agreement. As part of that agreement, $2.7 billion will be distributed to the states and invested in strategies to reduce NOx emissions – a pollutant that causes a variety of health problems.  Eligible activities include:

This funding can be transformational in promoting EV technology. It comes just as new products like EV buses and mass-market EVs like the Tesla 3 and the Chevy Bolt are entering the market.

Here are a few opportunities this funding could support:

There are a variety of other EV and non-EV investments that can be made. Notably, simply retrofitting or replacing existing diesel engines and vehicles qualifies. That certainly will offer NOx emissions reductions, but on the other hand, this funding could be used to catalyze the transition of many sectors of our economy to electric power that can offer much steeper emissions reductions. By making those investments now, the VW settlement could support an emerging technology and help continue pushing automotive batteries down the cost curve. Furthermore, it can help fleet operators gain experience with operating EVs, so that when costs decline further they are ready to increase their use. It will establish partnerships with utilities that are needed to charge these vehicles, and assure that charging is done in a way and at a time that benefits other users of the electric system.

Of course the actions of VW are unfortunate. But if the VW settlement can catalyze the adoption of rapidly improving EV technologies, then perhaps their actions that damaged consumer confidence can have a positive outcome.